It is finished!  Or close to it at least.  Taking a few moments away from writing this book on faith and travel, my heart has been struck by two things in this process.  Firstly, as my phone vibrates at yet another social media notification about a debate on the eighth amendment (about abortion) in Ireland, I think that my time is wasted on such trivial pursuits.  The thousands of unborn lives at risk through such huge legislation and vote as this, seem to speak with far greater volume that any need to write a book on such a topic.  But secondly as I see the nature of how the debate on such a referendum in this country goes, I realise that perhaps book writing isn’t such a bad form of persuasion after all.  Let me explain. 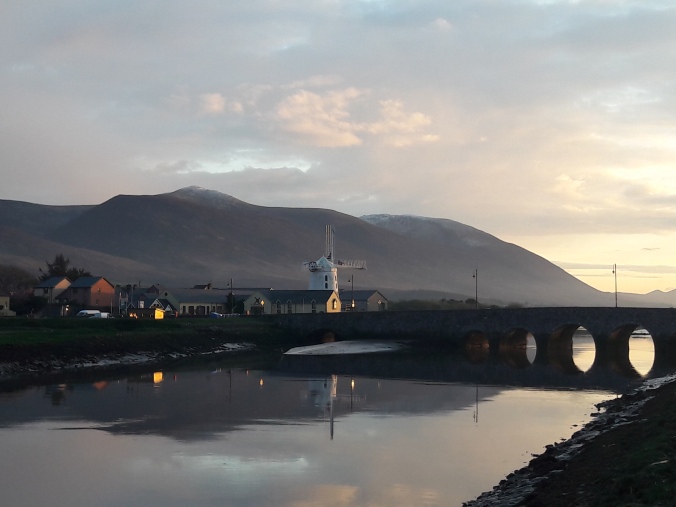 On information and paralysis

Social media, that seemed to promise to put so much information at our fingertips, has failed us as are overwhelmed with alternative narratives of colour and sound, thrust in our faces for all our waking hours, as we interact with others and spend far more hours than we would have been reading a book, paralysed toing and froing between arguments that first seemed to have great appeal, before we put our hands towards them to find they’re only soapy bubbles: no substance at all.

The written page however, rarely has the luxury of colour and sound, has only the impact that the reader will allow it when picked up, and must carefully and persuasively articulate each step of the narrative it wants to portray, or else it will find itself relegated to the charity shop shelf with all others.  Where the more adept reader could be paralysed still by all the wealth of literary knowledge out there, the trained mind will be able to assess a weight of evidence by reading proportionately little (to what is written, which may still be a lot). 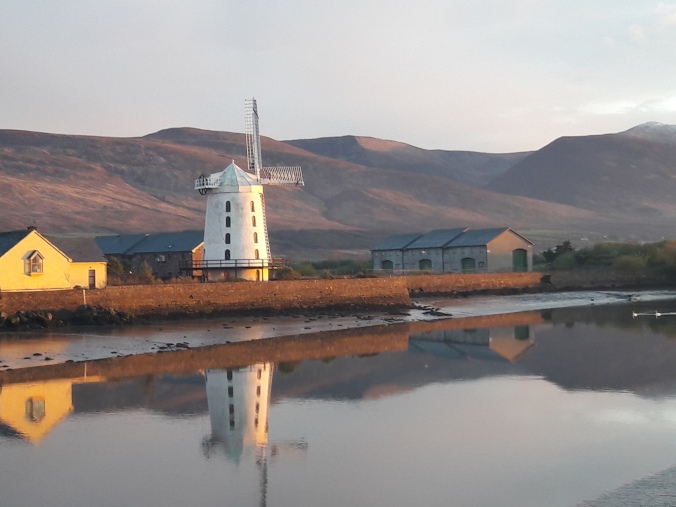 Social media has huge advantages in being immediate.  It is on your knee.  It is whispering in your ear.  It takes what happens that we feel entertained by in South Korea and lets you know about it in seconds.  It posts content in the light of what has just happened.  It prioritises the present often at the expense of past examination.

The written page however cannot have such luxury.  If any thought, line or sentence were to go against the flow of reasoned thinking from one century or another, it would ring alarm bells for any with awareness of general thought patterns of history, and immediately be put down on the coffee table to be investigated further, to be meditated upon more, or scoffed at thoroughly.  The written page has been formed over months of crafted writing, and perhaps years or decades of thought. 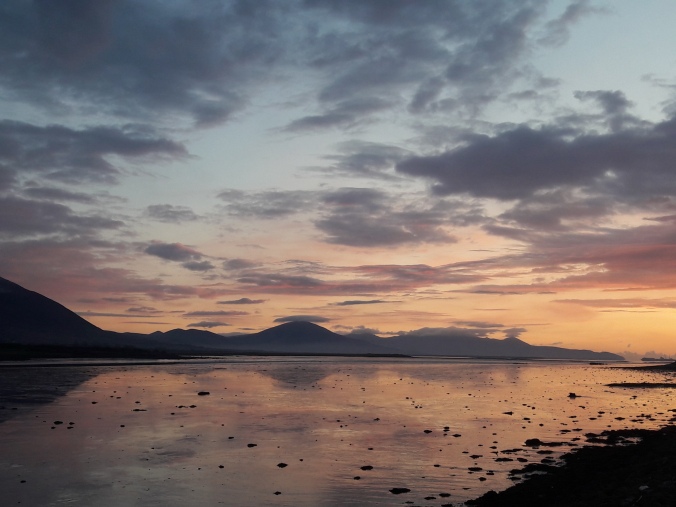 On treating others as humans

Social media has no regrets.  To the anonymous audience behind their keyboards, anything can be written.  In the referendum campaign, if you met most of those in the public square who had taken you to task on social media, they often wouldn’t say boo to a goose.  Because removing the anonymity is disempowering.  To know you are speaking to tens, perhaps hundreds or thousands of humans with lived experiences, is daunting.  But in that instantaneous click of a button and heat of the moment, those lives are forgotten.

A problem the book does not solve

But it’s where the written book doesn’t quite solve the dilemma.  I mean, most books speak far better to the full human spectrum of experience and remember their audience well.  But all is not perfect in the land where letter flows across page, and story after story paints a whole lens in which to explore other worlds.  So much power lies within the reader’s ability to close that book, that every chapter must ring true.  Every paragraph capture the heart.  Every sentence intrigue more, or else….or else the reading experience will end, slammed shut and abandoned to a shelf, to be reluctantly picked up, perhaps once more, should the weather permit.

And so, compared to broadcasting a message to a diverse range of people and worldviews, many of whom will find it’s message unappealing but yet still read it, the book must woo its reader first, with an enticing glance, before learning to speak in a language that is understood and appreciated, not just relying on soft touches of the elbow.  The book must sit with the reader so much in the chair, sharing the very intimacy of the reader’s lounge, that it’s ability to speak is somewhat harnessed. 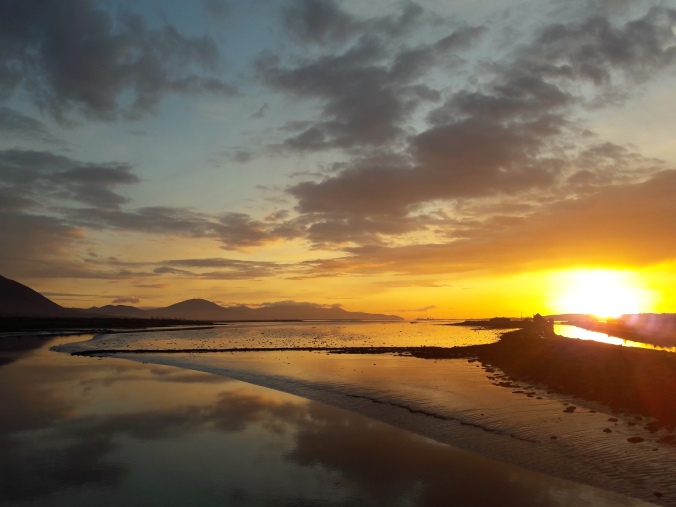 The hard-hitting truth must have first won its audience.

And that’s where a book can never quite say as much as social media could.  Or a talk.  Or a blog post for that matter.  Because the levels of ecstasy that are required to coax a reader to the point of opening a package of hard truths, generally take far too much doing to make them possible.  The social media account can jump out and slap a user in the face with a short, sharp blast, before returning to its place, to nearly be forgiven with a roll of the eyes.  A book does not have such privilege, without it being abandoned forever.

Should an author manage to craft a work to bring about such hard change, they should stop right there, and not attempt any more.  For each book will rarely have more than one main thrust that it can persuade towards, in any meaningful way.

Our hearts are less logical and more emotional than we thought.

And so the purist will always be disappointed.  There will always be more that could be said.  There are always either more direct or more persuasive ways to say them.  But similarly to social media, the word count is limited and the audience is to be persuaded one step at a time.

It’s where I’ve found saying anything negative about travel trends, to be very difficult, even when they’re necessary.  But it’s a useful lesson for life: to be able to say hard things in persuasive ways to diverse audiences.

And it’s why this book will not be liked by some.

“You never preached the gospel”
“We thought this would correct person ‘x’ out there, but barely does at all”

And other such critique, are things I will expect to hear in the next year.  And that’s where it’s even harder to take, knowing the long hours spent preparing and crafting each phrase.  To know that for many, it won’t be good enough.

But I’ll eventually learn that it’s also fine.  Because I’m not justified by my readers.  Nor by my writing.  And I must remember that the change that a book can bring about to the limited few who indulge, is long-term, deep-seated change, to a level that a social media post will rarely bring.  Books will bring about referendum campaigners that won’t budge.