I’m a big reader.  Partly because I do think readers are leaders.  You could spend worse time and money then learning from the best of thinkers and practitioners round the world.  And so here’s 10 (mostly recent publications) that I got for Christmas, that I think you might like!

Journey: an illustrated history of travel

This coffee table book is a dream for the traveller!  Tracing the history of travel from several millennia ago, its pictures and bitesize format will lead to hours of fun facts and stories you may or may not know about travel.

For the more serious historian or reader, there’s enough to whet your appetite, and enough to send you off down a hundred other rabbit trails of things you want to investigate further.  At £25, it’s not cheap, but I intend it’ll get every pence of value sitting in my living room for others. 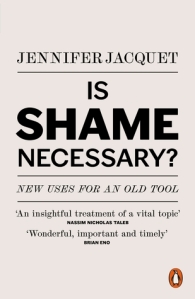 I’ve written before about how much of the world we see through our own cultural lenses.  Understanding shame/honour culture I think is key to understanding so much of history, world politics, religion and much more of personal interactions in our lives.  While those from such cultures will find this little book humorous and highly entertaining to see a westerner approach such a common sense topic (to you), it is however needed for us over here who have never thought the world could be seen that way!

I was quite nervous of this treaty on immigration, identity and Islam, but it was recommended to me by those across a spectrum that I respected, and so I have started reading a book that appears to be a Conservative treatment on a topic I tend to take a more liberal stance on.  Whether Islam or secularism will dominate Europe in the decades to come will be a question that will not leave us for a while, and this, regardless of your opinion, is a well researched book.  Travelling Europe without thinking these questions could be blind travelling.  I can feel my pulse racing… 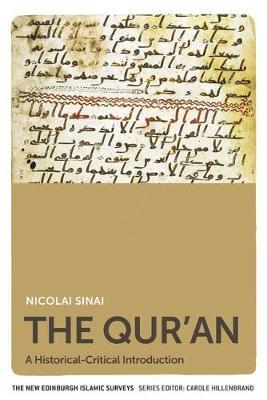 A tsunami is coming!  After several hundred years of rigorous historical criticism of the Bible, this work has drawn together where we are with historical criticism of the Qur’an (just starting).  It’s a brave work to some extents, given what happens to those who suggest the Qur’an might not be the revealed message of Allah, but on other levels it will only be the start of fierce, western dragging of the text through critique in the decades to come.  I’m not sure how much westerners doing this, or how much us pretending Islam is a text-based religion will take affect, the way Biblical criticism did, but it’s a key read if you’re interested in the same discussion as the book above, or are travelling any Islamic state. 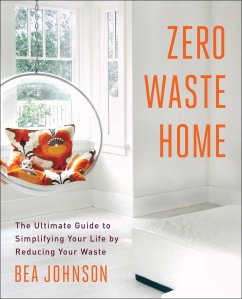 Given the environmental impact on the world that travelling often makes, I would hope that most of us who travel, would be conscious of this, and looking to cut down our negative impact on the world, and on future generations (should there be future generations).  Bea Johnson is one of the leading voices over the years on cutting out waste from our lives, while still living normal lives.  I could imagine travellers will relate to her life of simplicity and absence of “stuff”.  The consequences are large enough, if put into action, that I’d suggest reading this one with a friend (to chat it through) or taking it slowly.  (And yes, I’m aware it’s ironic I’m buying a book on reducing waste…but I do want others to borrow it from my library, and that’s easier than Kindle!)

Because every country/region has a rich story to tell, and folk tales are often what grab the imagination and help us see the mundane with a splash of colour.

I’m a big Lennox fan.  I helped to organise his tour of Ireland recently, have sold hundreds of his books over the years.  Having said that, this looks like a polemic against a straw man Calvinism, veering many miles away from where Lennox is best: science (and faith).  I read it reluctantly while praying and longing for the day that the protestant/evangelical church will see that reformed/arminian distinctions don’t need to bitterly divide us.

“[insert Calvinism or Arminianism] will be the death of the church in [insert country/place]”.  No, no it won’t.  And if you think it will, your God is quite small.

JI Packer wrote a marvelous uniting book, speaking into a Christian Union situation in the UK that was divided on the topic.  I hope I’ve not judged this book by its cover.  Why for travellers?  Free will, determinism, compatibilism (and other variants) shape every culture, country, and thing that we do.  To understand culture well, you’d be wise to look at such questions, philosophical as they may be.

It was a bestseller of last year in many charts and one that is key reading to those who had western-centred history lessons.  “The region of the Silk Roads is obscure to many in the English-speaking world. Yet the region linking East with West is where civilization itself began, where the world’s great religions were born and took root, where goods were exchanged, and where languages, ideas and disease spread.”  Fascinating!  Things that will shape your travels in many places.

Perhaps the most abstract and oldest on the list, I’m reading this to get my head around why the Church wrote some confessions of faith, what context they wrote them into and whether they are relevant for today.  Not inspiring to you?  Well stop just for one second.  We all have s system of beliefs, much as we like to say “I just believe the Bible and follow Jesus”.  The question is whether your system of beliefs matches what the weight of scripture teaches, freeing you to live in the best way in life: Jesus’ way?  I’ve found these truths to be invigorating in general life but also life-giving as I travel the globe, but am still wrestling with whether my reading of them was what the original authors had in mind!  If you’re not reformed in theology, I might suggest that you read up on it anyway, so that when you critique it, you’re reacting to the best of it, and not the worst.  A good rule anything you critique in 2018, in fact. 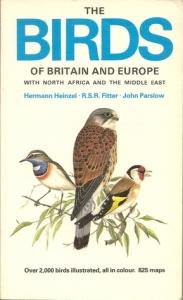 But don’t be put off by long lists: