There’s not many places in the world that I’d return to day after day to explore more, but the British Museum is one of those.  A feast for people of all ages, backgrounds and tastes, the museum moves far beyond what virtually every other London sight does.  For me, as active as I am, I’ve always struggled to endure museums on holidays, but the British Museum has me captivated, albeit if quite a bit of it was compiled through British colonialism gone wild. 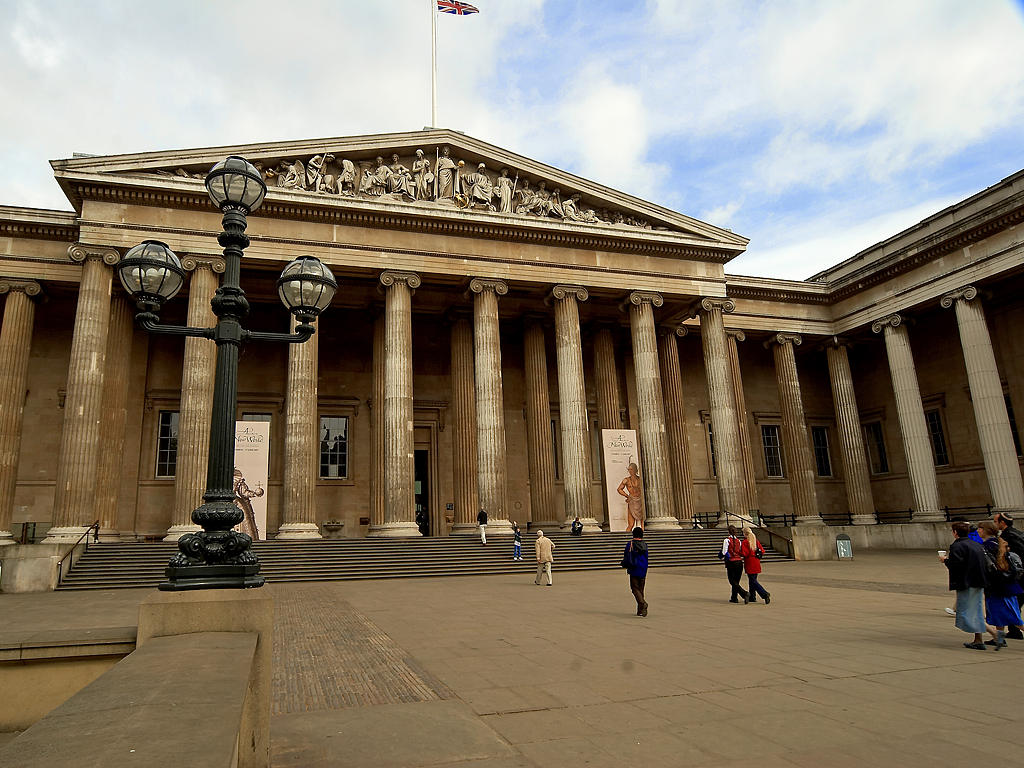 Today I returned with some friends for an official guide by DayOne tours.  They’re a conservative evangelical publishing company with added extras (they do holidays too) who, if I’m being honest, I don’t read a lot of for various reasons (quality of book, focus on particular secondary issues and target audience, being just three of those).  However the tour I got today was an exception and worth every second of the five hours we were there.  In fact, from a nine-year-old, to myself who’s read a fair bit of Old Testament studies material, and to a granny who wasn’t tertiary educated,  this tour scintillated us all.  (Although I must confess to vaguely knowing the tour guide, I was not swayed at all in writing this review, and as he/they benefit nothing from a good review.)  There’s so much with tour guides that I hadn’t seen on my own, and the example in my post tomorrow shares one of those things.

As many tours from many perspectives go round the museum, I often ask myself a few questions:

And much as the guide I was with was trying to persuade us about the potential veracity of the Hebrew scriptures, I must admit I was delighted to admit he scored highly on everything and now I can go away and do some more homework!  In fact, now that I think about it, those are questions that are worth asking about far more than museum tours, and may save you from falling into the hands of a cult (of which several do tour the museum under names such as “Bible tours”).

And in case you want a sneak peak, Google do a self-guided tour themselves online here.  Or book yourself a DayOne tour using the link above.  You won’t regret it!

One thought on “DayOne in the British Museum”