I want everyone to be united.

Well, as long as they unite round what I want.

Because that’s right, isn’t it?  I mean, everyone else is looking through their cultural lenses and past experiences.  We’re the only tolerant ones who aren’t backward looking and who can see above the reasoning and rationale of everyone else.

Or perhaps not…
…unless we want a dictatorial ruler Peter.  Rather I wonder whether what we want is unity despite diversity.  Or unity in diversity.  Sound catchy?  Perhaps I should name some learning institutions around such a concept….uni(ty-di)versity…ah wait!

What worldview would achieve such a thing, is a different question.  Is there any worldview that is equipped to help humanity, in all its diversity, thrive?

Sadly, I’m not sure they’ve figured out how to live that one out…yet.  It’s often also one of the claims of those who travel: “travelling makes me more rounded in seeing other points of view”.  But in my limited experience of travel, cynical me wonders more whether it just gives me the arrogance to claim that I’ve seen someone else’s point of view.  I mean, a few weeks in a country probably tells me enough to give me a false impression.  A few days with a local similarly.  It’s the equivalent of reading a wiki/blog post on a topic and thinking we know something about it!

A little greek is a dangerous thing?  Or am I just cynical… 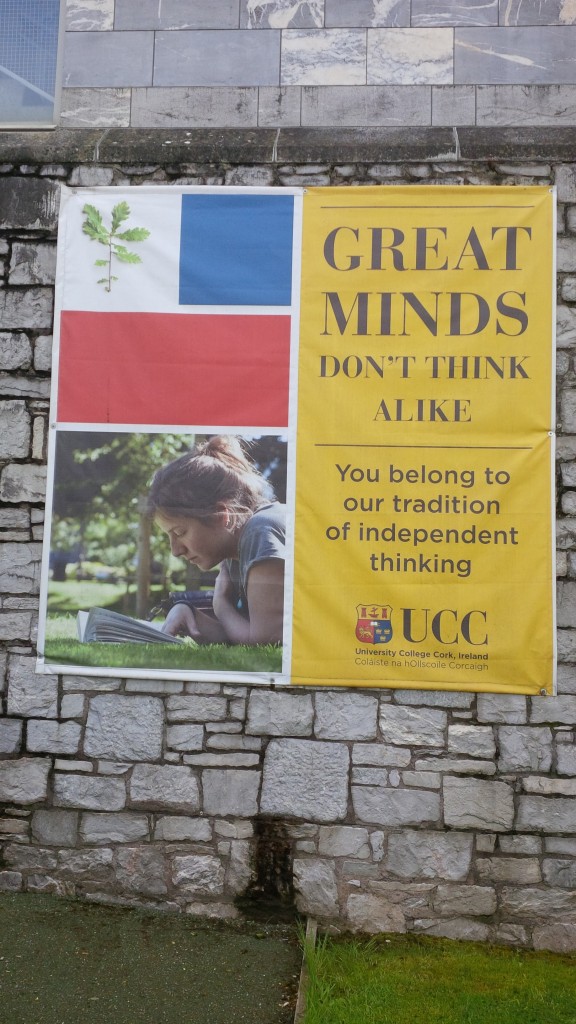